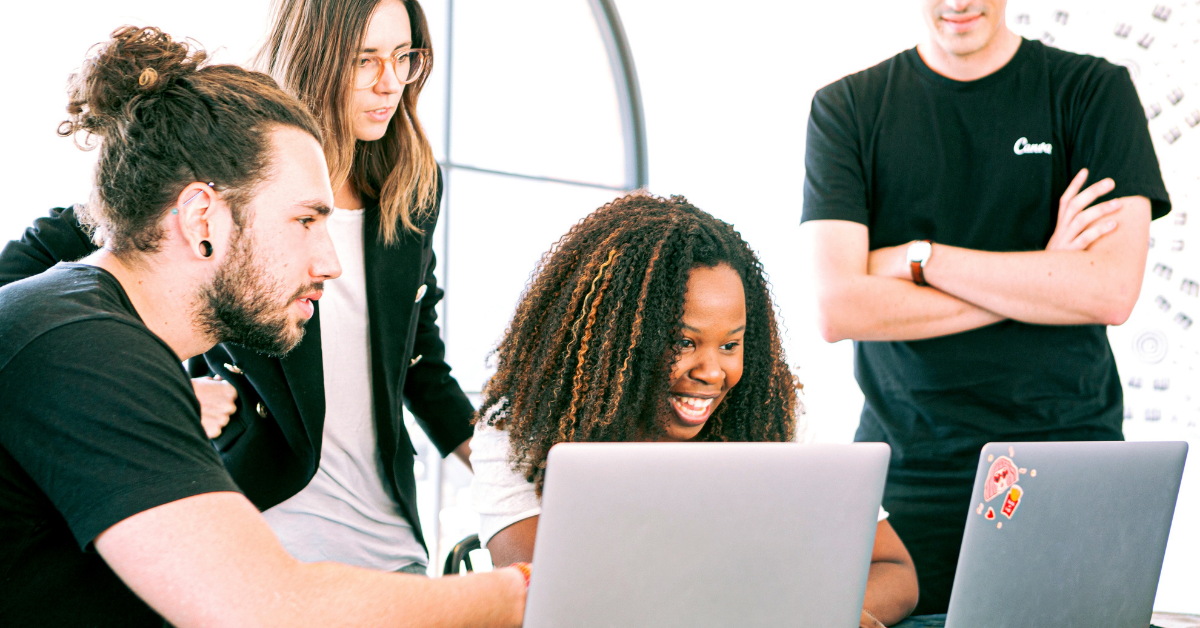 The audience figures for traditional broadcast television are declining. Nowadays, millennials (born between 1981 and 1996) and centennials (born after 1996) watch video content on their TVs, computers, or mobile phones using video on demand (VOD) services. For this age range, whether it’s movies, series, TV shows, or content originally created for the internet, YouTube remains the most popular VOD service.

In Spain, the comeback of popular music talent show Operación Triunfo in 2017 was a ground-breaking case study on how traditional television could define a digital strategy by using all the tools available on YouTube to raise awareness about a show and retain an engaged audience through social media.

Furthermore, in the dichotomy between traditional and new media, YouTube can be the perfect platform to test and analyze video ad campaigns before they’re distributed through traditional media. It can verify the most effective audiences to target, review the audience retention rate, etc.

If millennials and centennials aren’t your target audience, keep in mind YouTube is a huge platform with billions of users. Never forget that uploading and optimizing your video assets on YouTube can benefit the overall position of your brand or business online organically.

Looking for help to tell your story via video? Contact us.